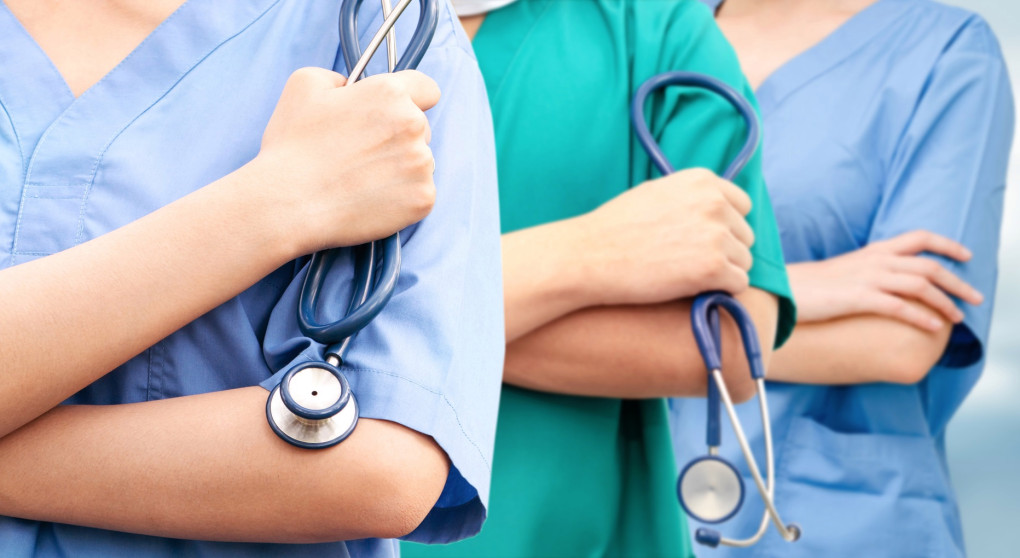 Washington, D.C. – The Taxpayers Protection Alliance (TPA) released a poll of Senate battleground states today showing voters overwhelmingly oppose government schemes like rate-setting as an answer to surprise medical billing. Voters hold doctors and nurses in the highest regard, with more than 90% agreeing the COVID-19 pandemic has shown how valuable and vital their work is as they fight on the front lines. Proposals like rate-setting become even less popular as voters learn more about how it would result in doctor shortages, hospital closures, and harm to rural and underserved communities.

On September 22, 2020, the Coalition Against Rate Setting sent a letter to President Trump, Vice President Pence, Secretary Azar, Administrator Verma, Brooke Rollins urging them to keep rate setting out of a “fix” for surprise medical billing. 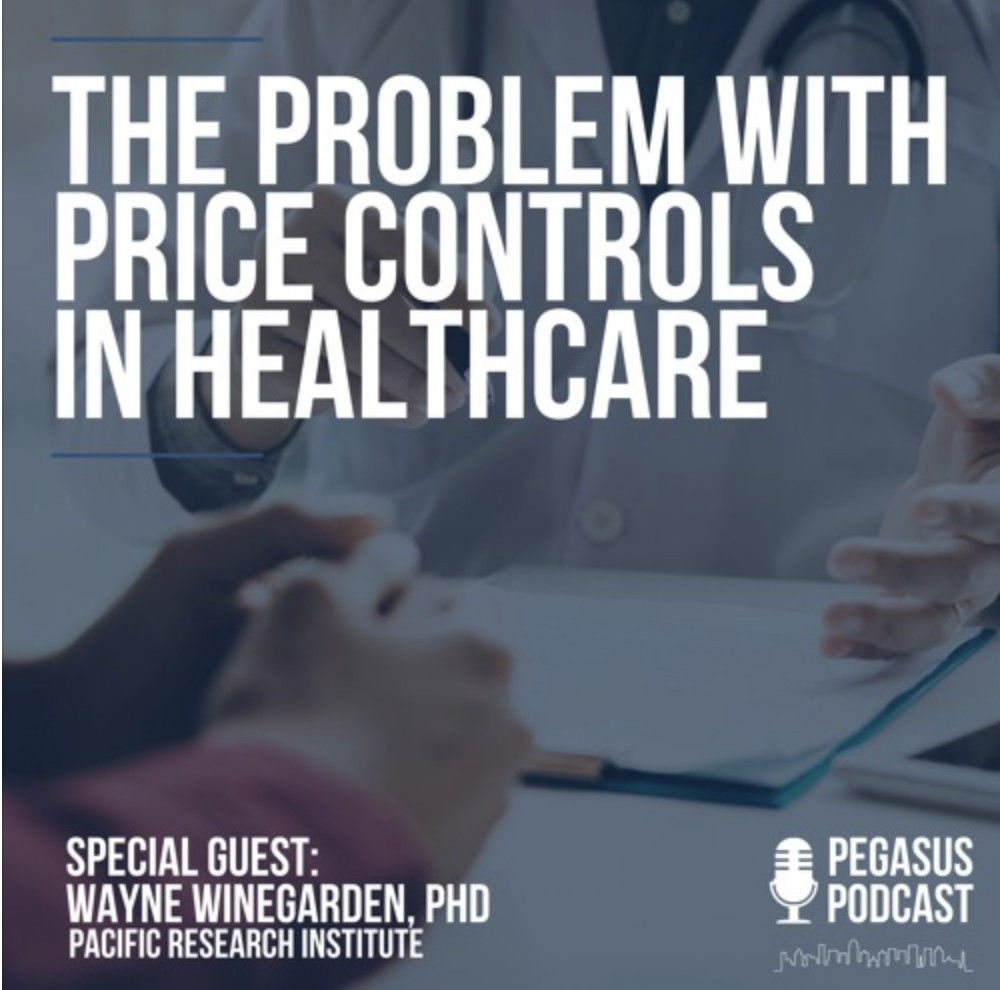 Republicans and Democrats have continued to struggled to find common ground on what should be in the next round of coronavirus relief. More for schools? For state and local governments? The negotiations have seemed to stall for now, but one thing legislators must stay away from as they aim for a final draft is price controls. Price controls, or benchmarking, would be a disaster for America’s healthcare industry. Rural hospitals already operating with razor thin margins would be forced to close and many Americans would lose reliable healthcare access. So, what should be in the final coronavirus relief package? We know one thing that shouldn’t – price controls. 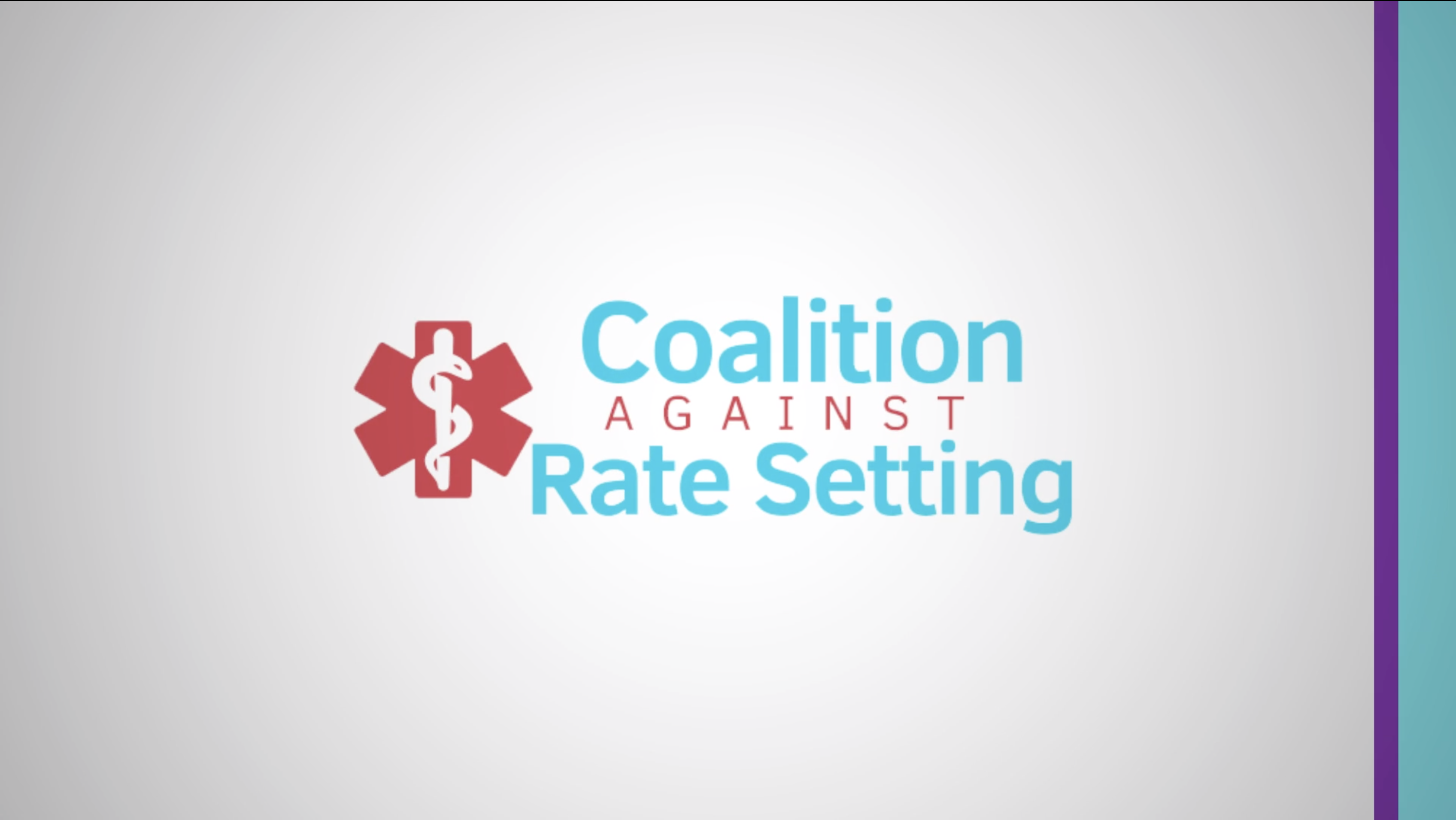 WASHINGTON, D.C. –  Today, the Coalition Against Rate-Setting (CARS) released a video featuring free-market analysts and activists urging lawmakers to reject healthcare rate-setting. The video’s release comes almost exactly one month after a letter signed by more than 160 economists warned that government interference in healthcare via price-controls “would hurt access to care, especially for patients in rural areas.” Despite these warnings, lawmakers such as Sen. Lamar Alexander (R-Tenn.) and Rep. Frank Pallone (D-N.J.) are considering capping doctors’ pay as a part of the next phase of Coronavirus-related relief legislation during a time when doctors and nurses are being lauded for their heroic work in treating COVID-19 patients. 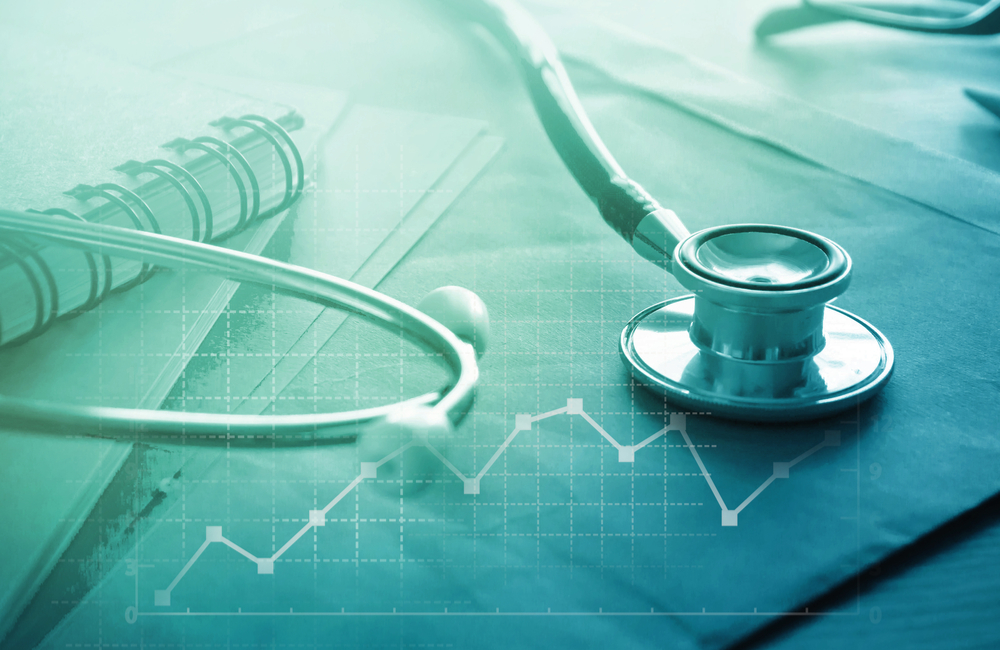 WASHINGTON, D.C. – Today, the Coalition Against Rate-Setting (CARS) released a letter signed by more than 160 economists opposing healthcare rate-setting in any legislation, especially any potential forthcoming COVID-19 relief legislation. In the letter, the economists warn that, “No matter the policy area, government price controls often result in shortages and market distortions. These outcomes should be avoided, especially when dealing with important health care services like emergency room visits and physician care.” The economists’ letter is timely given reports that Sen. Lamar Alexander (R-Tenn.) and Rep. Frank Pallone (D-N.J.) want to insert healthcare price-fixing into “Phase 4” Coronavirus relief legislation.

WASHINGTON, D.C. –  Today, the Coalition Against Rate-Setting (CARS) urged Congress to keep the next Coronavirus relief bill clean and reject any attempts by lawmakers to institute rate-setting (price controls) as a way to “fix” surprise medical billing. Surprise medical billing occurs when patients discharged from an in-network hospital receive an out-of-network bill from an attending doctor. Sen. Lamar Alexander (R-Tenn.) and Rep. Greg Walden (R-Ore.) have indicated their willingness to insert rate-setting into the next relief bill to address this issue, despite well-documented evidence on the harms of healthcare price controls. CARS, a nationwide coalition of free market and consumer groups has doubled in membership from 14 in January to 29 today. A full listing of the organizations in CARS can be found here.

24 free-market groups sent a letter to House and Senate Leadership urging them to reject any attempt to include language in a Coronavirus legislative package that would seek to address surprise medical billing by creating a government-mandated benchmark (i.e. rate-setting) to determine out-of-network rates for physicians. 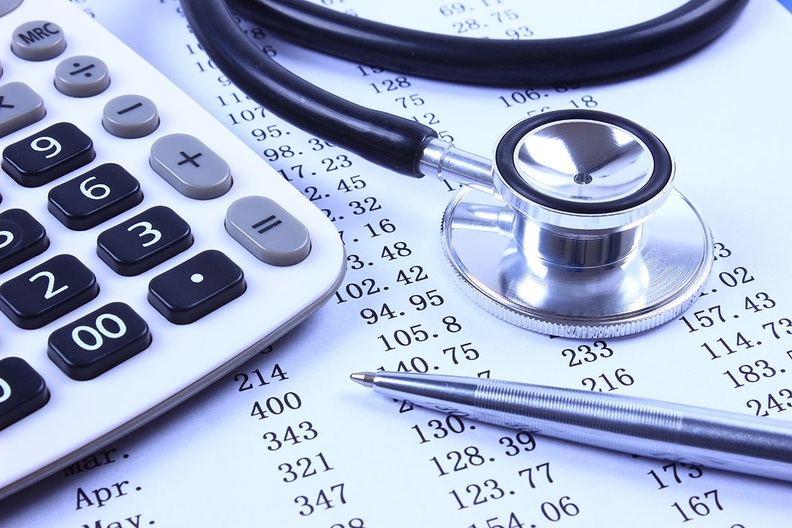 WASHINGTON, D.C. – Today, the Coalition Against Rate-Setting (CARS) welcomed several state-based think tanks as new members of the coalition. These groups include: Idaho Freedom Foundation, Mississippi Center for Public Policy, Pegasus Institute (Kentucky), Rhode Island Center for Freedom and Prosperity, and the Rio Grande Foundation (New Mexico). The newly-added members have expressed strong opposition to lawmakers using federal rate-setting, or price controls, to “solve” the issue of surprise medical billing. These provisions are included in legislation that has been considered by several House and Senate committees. 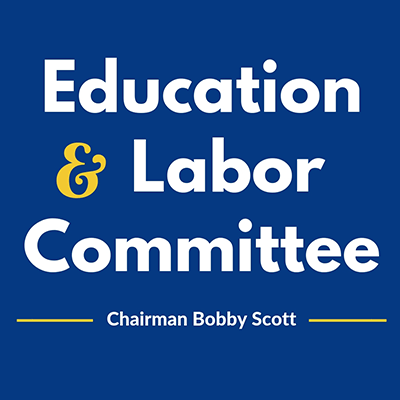 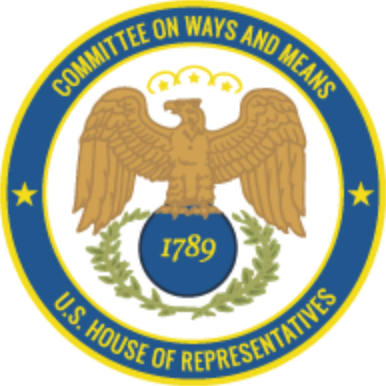 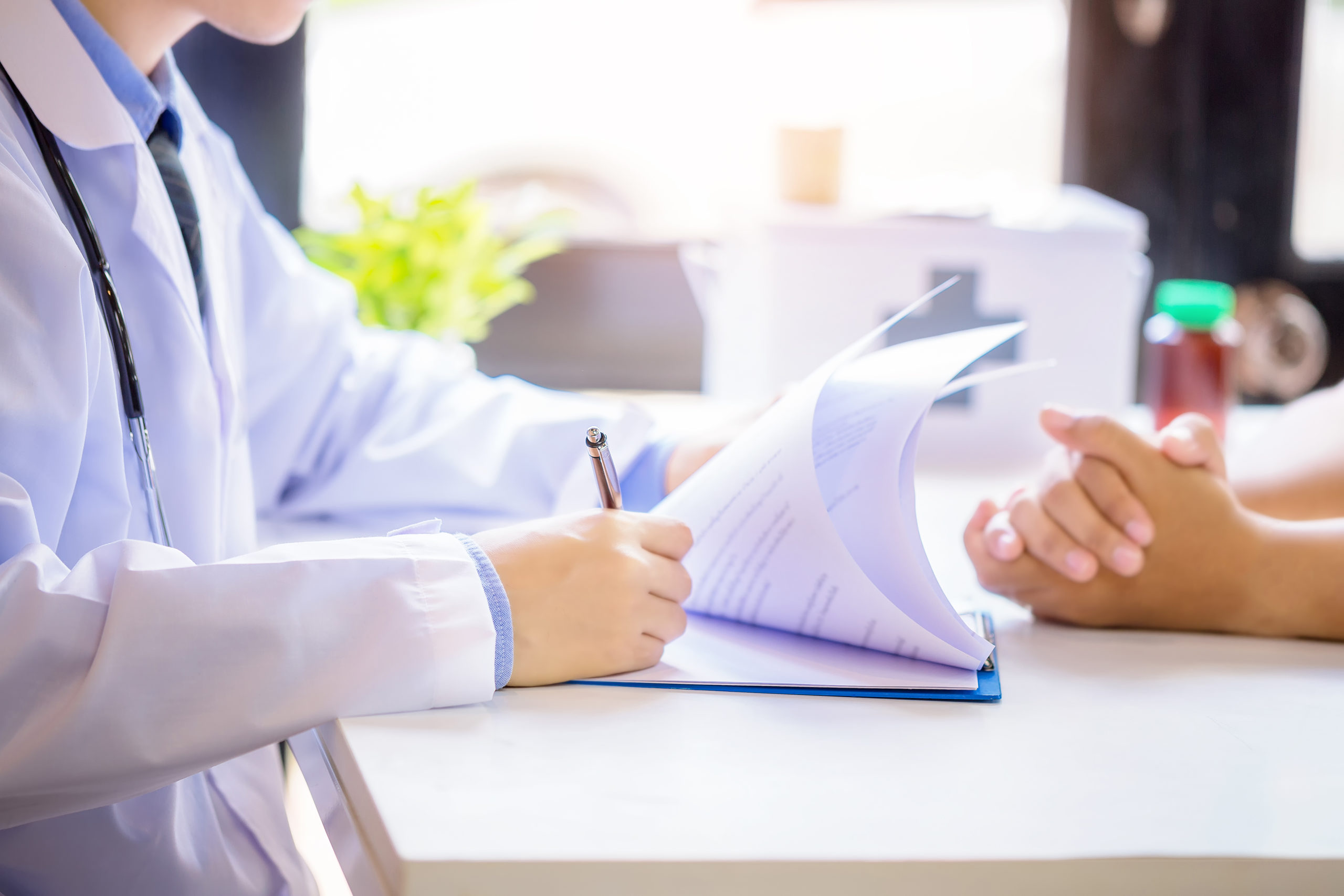 Fourteen conservative groups are banding together to oppose any proposal that deploys a federal benchmark to resolve billing disputes between insurers and doctors — a solution physician and hospital groups have spent millions to also oppose, Rachel Roubein reports. 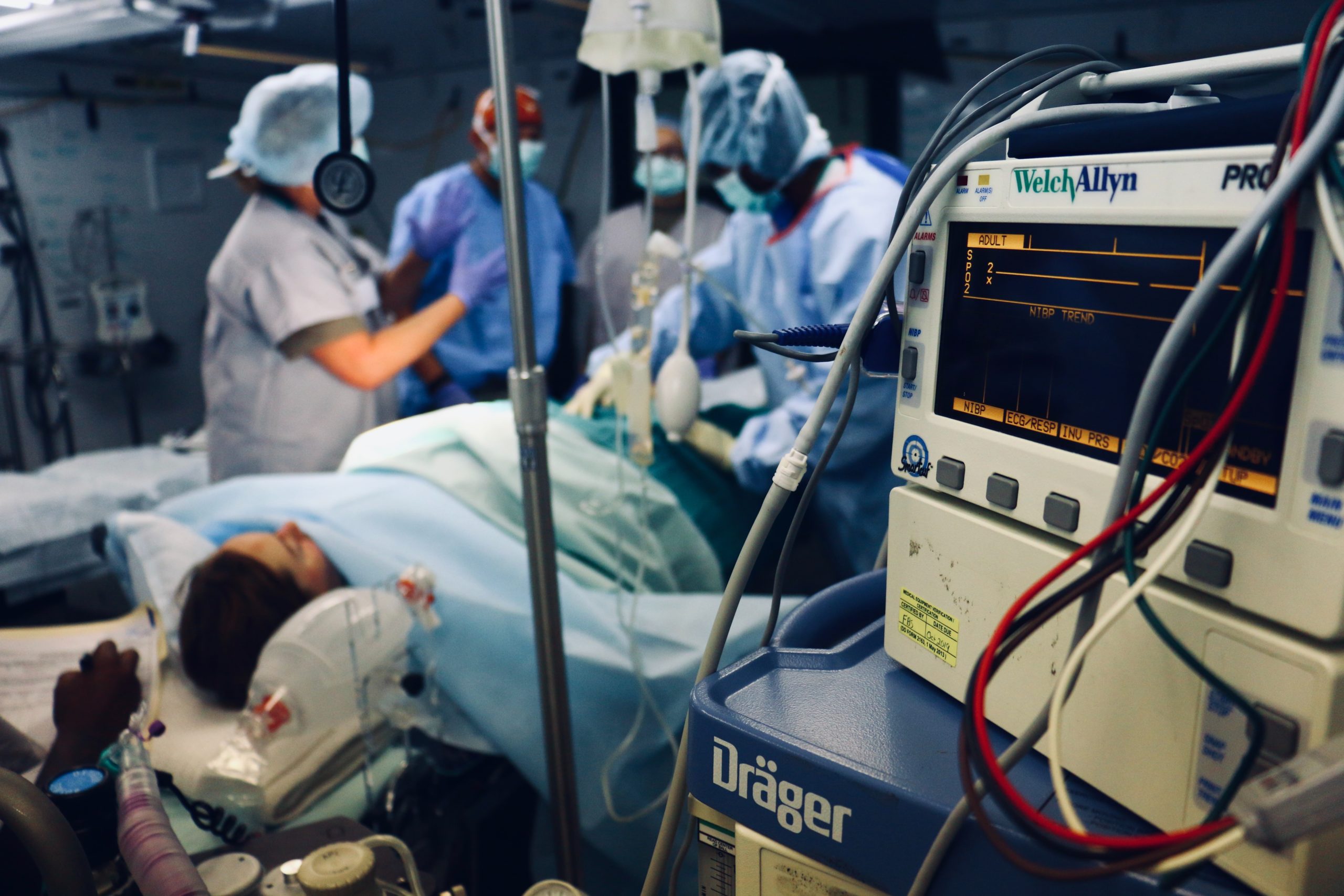 WASHINGTON, D.C. – Today, the Taxpayers Protection Alliance (TPA) announced the launch of the “Coalition Against Rate-Setting” and a new website (noratesetting.org) that will fight against government attempts to meddle in the U.S. healthcare system.

In the People’s Republic of California, delivering and receiving healthcare is akin to paying a visit to the Department of Motor Vehicles (DMV). It didn’t…

Rural America faces a unique set of challenges, as populations get older and young people flee to urban areas. Despite being responsible for most of… 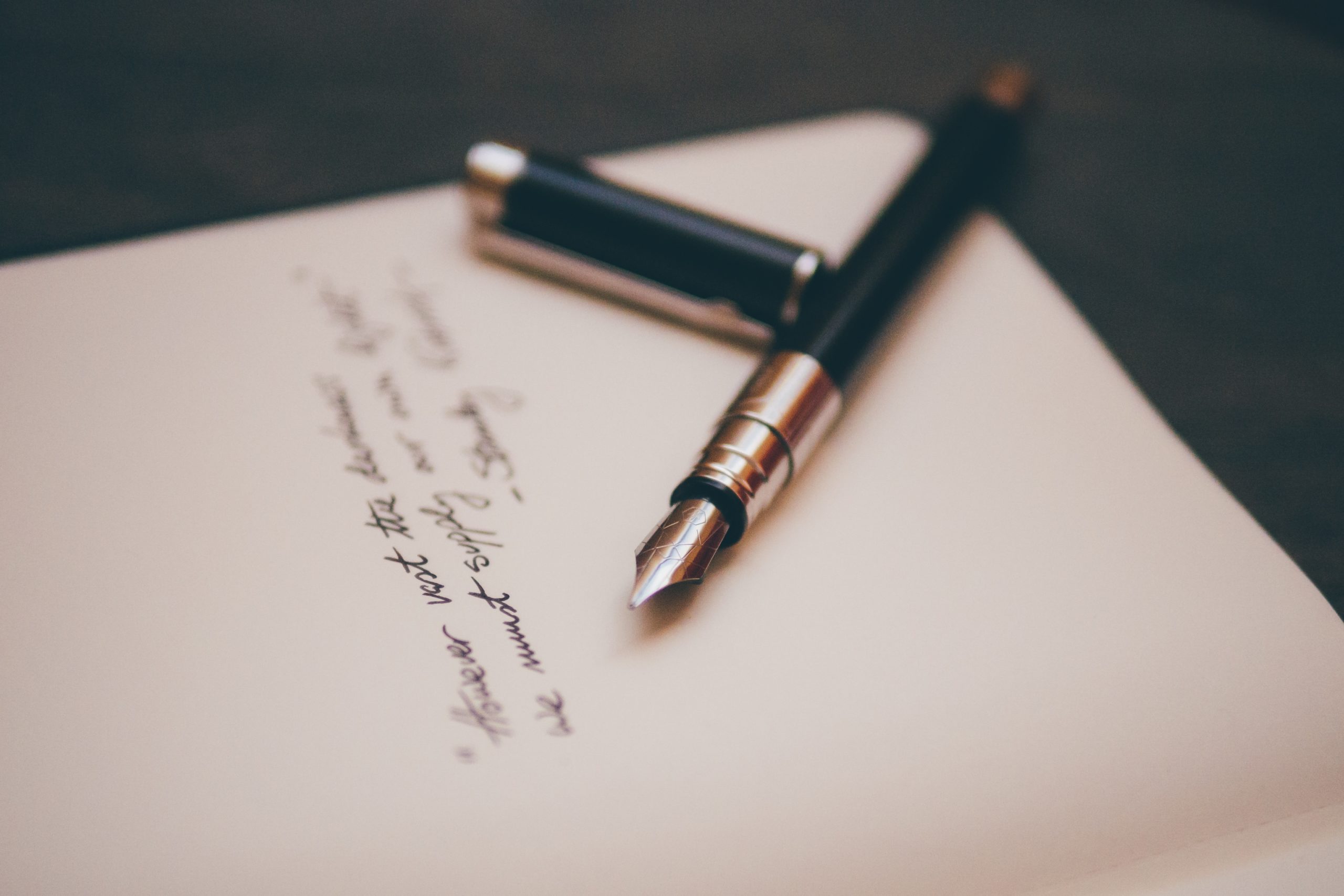 Surprise medical billing is an unfair business practice in which some medical providers engage to the detriment of patients. 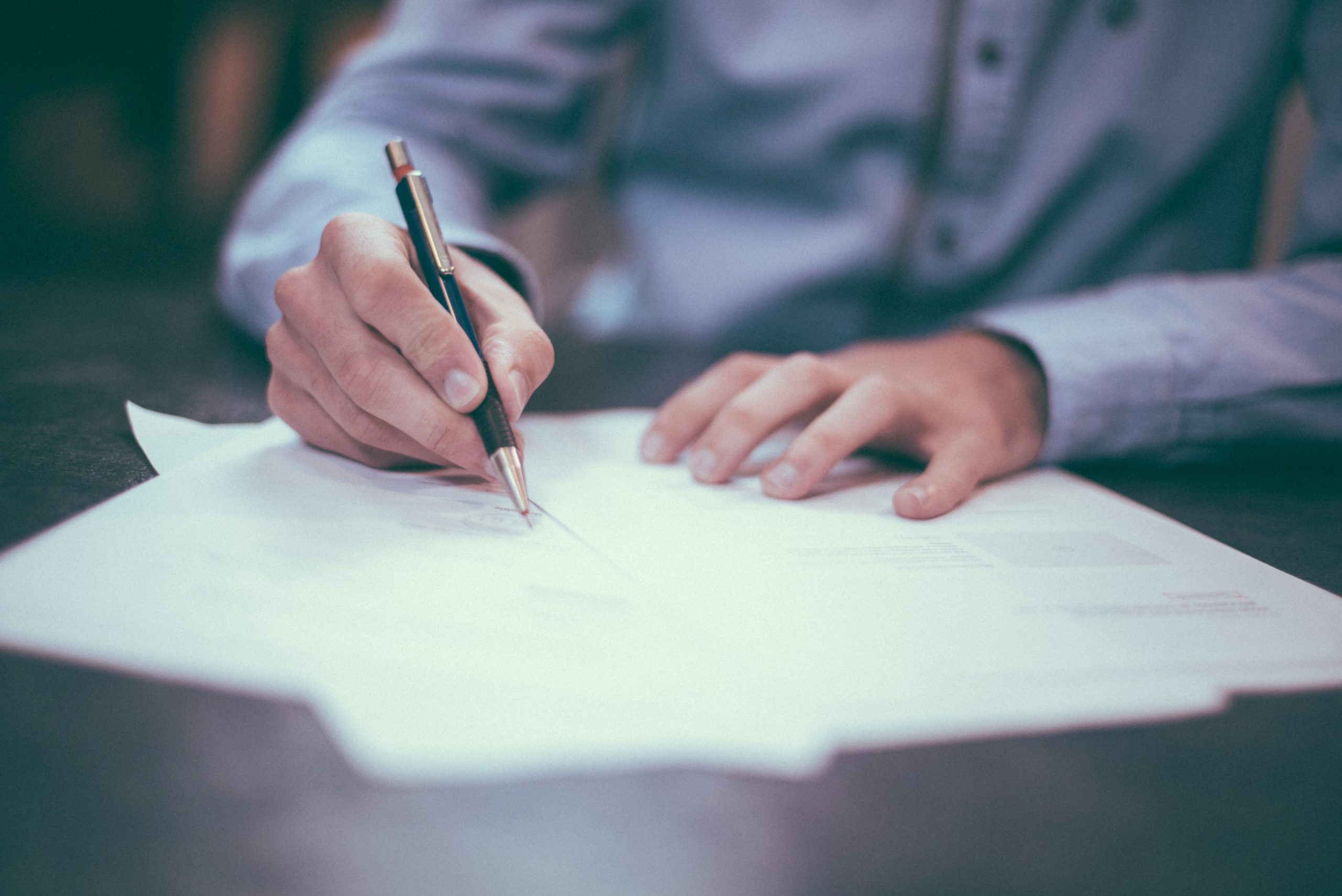 We write to extend our appreciation for holding this hearing on surprise billing. While we agree Congress should consider federal solutions to protect patients from receiving surprise bills, we urge the committee to reject legislation that proposes the expansion of government in the healthcare system through government-set rates. Doing this will be bad for the healthcare system and expose taxpayers to billions of dollars in added costs.